Tim Grey talked about this in his guest post on Scott Kelby’s blog a few weeks past. Now he’s written up a complete tutorial on how he achieved the IR look to some of the imagery used in his guest post. Check it out!

Posted in Latest News and tagged Scott Kelby, Tim Grey; by greggl with no comments yet. 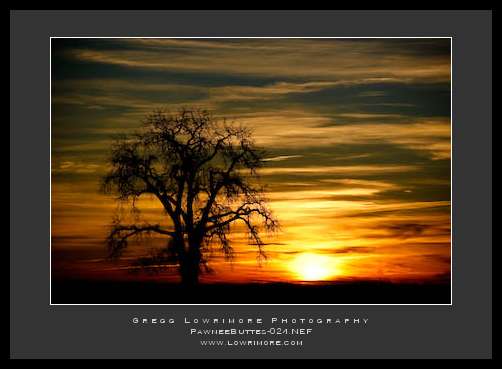 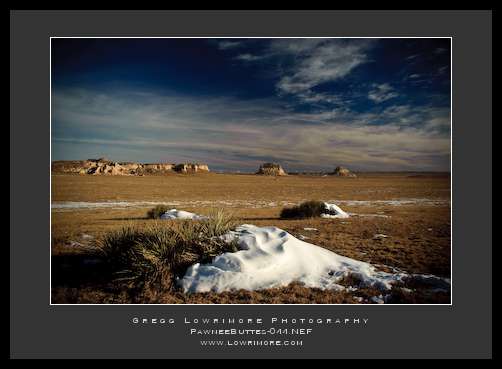 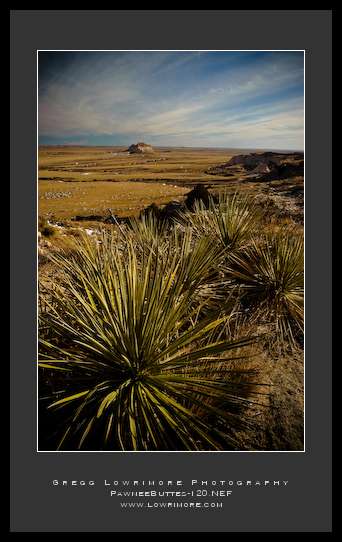 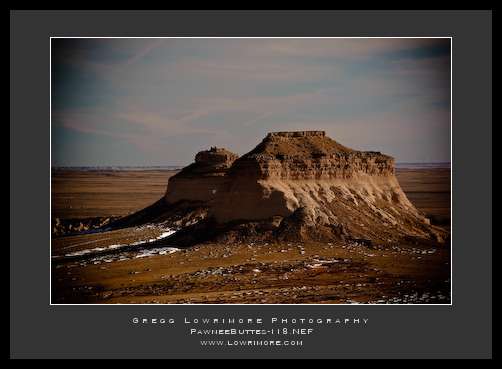 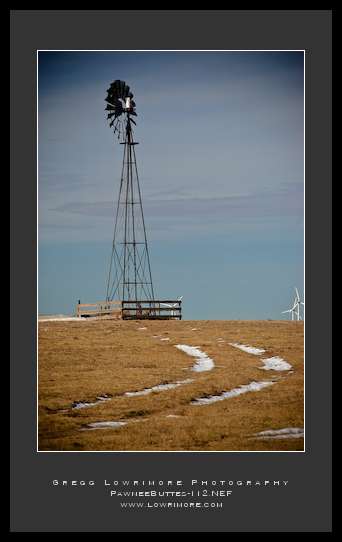 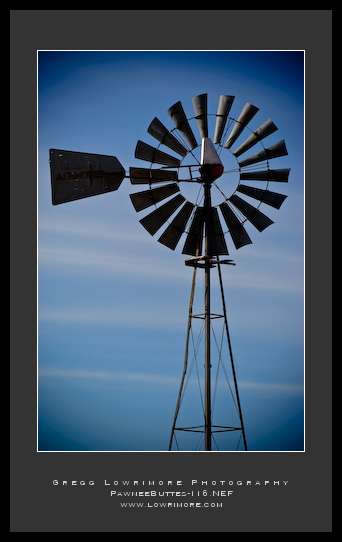 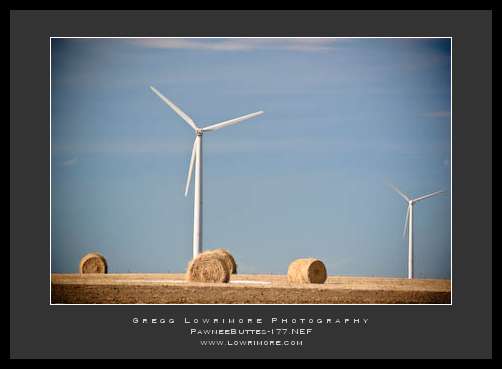 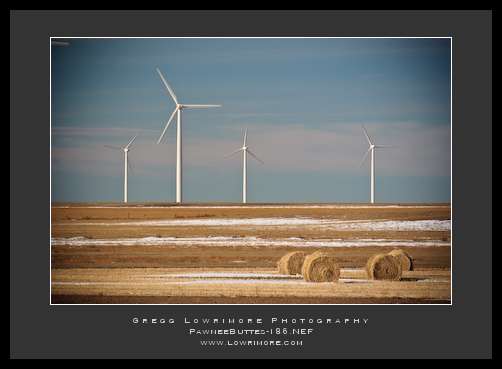 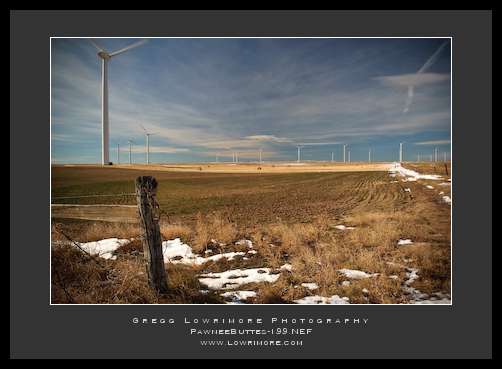 Another great guide to starting your business.

Posted in Latest News by greggl with no comments yet.