I basically escorted my boys out to visit their cousins in San Francisco last weekend, but I was able to get out and tour the city a little bit thanks to my brother-in-law Brooks. Here is a couple of images from that trip. Posted in Landscapes and tagged Golden Gate, San Francisco, Twin Peaks by greggl with no comments yet.

I’m finally getting around to processing the several hundreds of images from my trip to San Francisco back in early June. During that business trip, a couple of friends and I took a day trip away from work and the City, venturing out onto Point Reyes and Tomalas Bay. An old Navy "taxi" we were told about.

While we were shooting this old boat, we saw an old sea dog walking around with another person. We overheard bits of what he was talking about, and soon started asking questions. We learned that this boat was an old Navy “taxi” for taking sailors from the big Navy ships in to harbor for onshore adventures. The second tidbit was that after it was retired and the boat became somewhat a fishing boat, the entire second “level” was added to gain height needed for spotting fish.

Pretty cool little boat with a storied past! 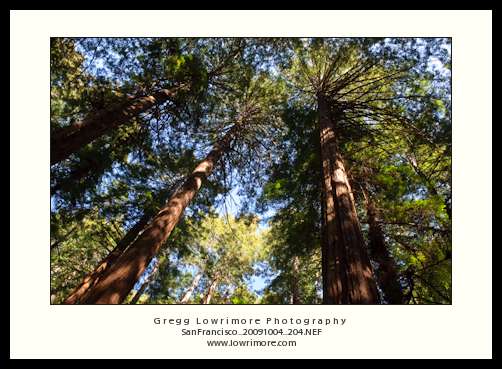 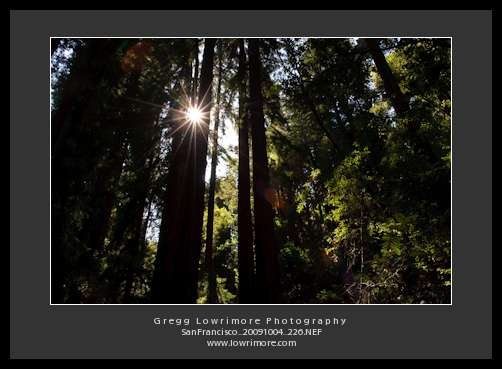 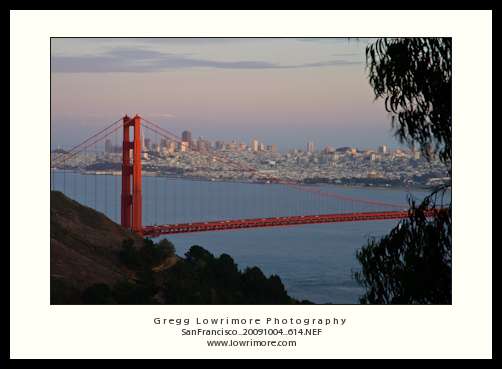 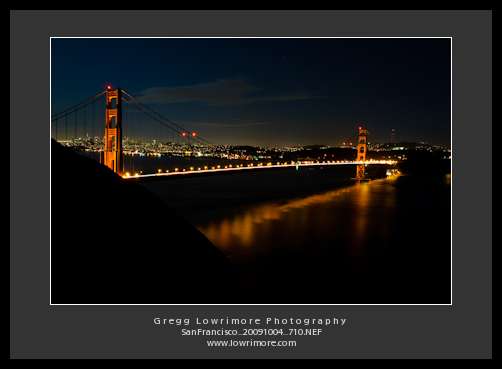 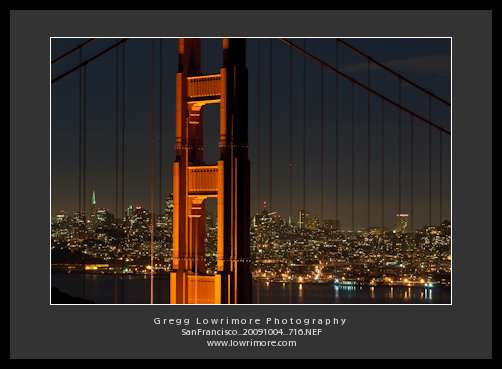