I ventured over to Coronado Island the other night while here in San Diego for my family’s Spring Break. I didn’t know where to shoot from, but in my scouting I came across this neat little park that seemed to be in line with the path of the moon’s rise and the skyline. 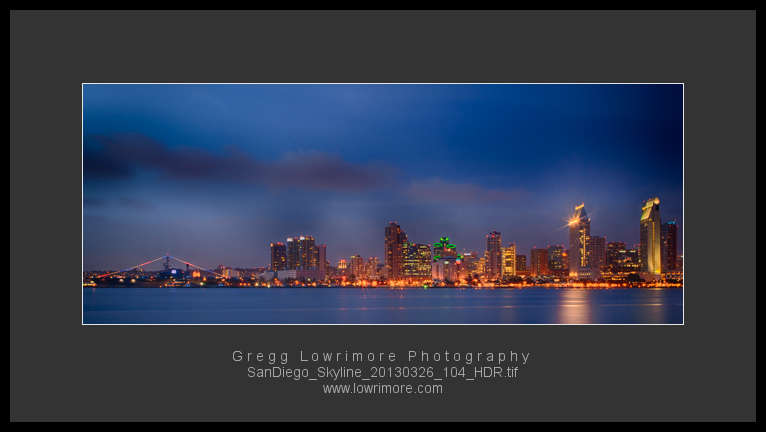 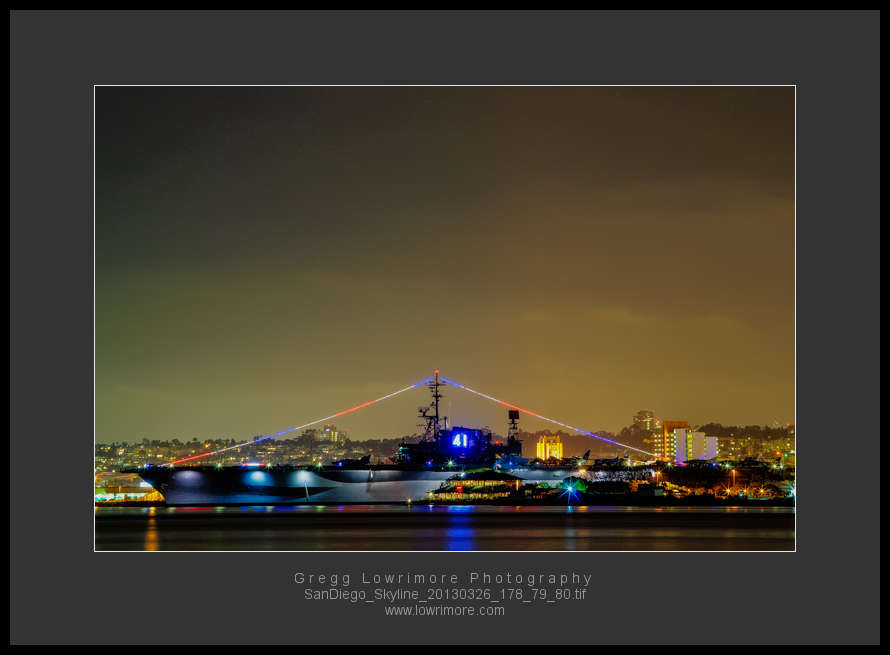 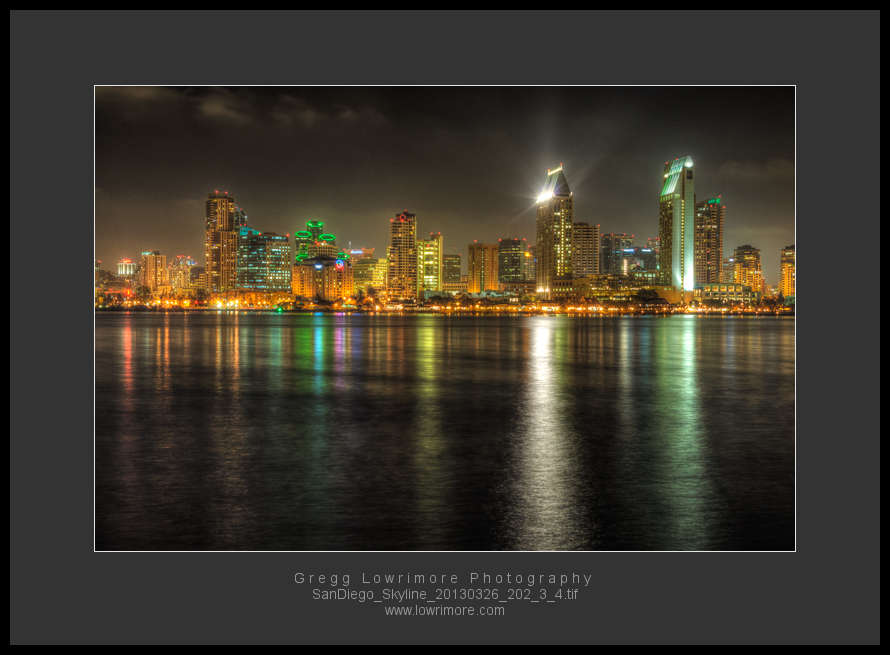 I was excited to signup for the Scott Kelby Worldwide Photowalk this year with the same bunch of #togs from the last two walks. This year’s walk was planned for downtown Denver, near the Pepsi Center. I wasn’t too thrilled with the location at first, but any chance to get out and shoot is an opportunity for something to happen.

I did find a new spot to shoot the Denver skyline and I was thrilled with that. Here’s one image from that location, showing the Tabor Center building on the right, and the downtown skyline center and left. I am definitely going to have to return to this spot! 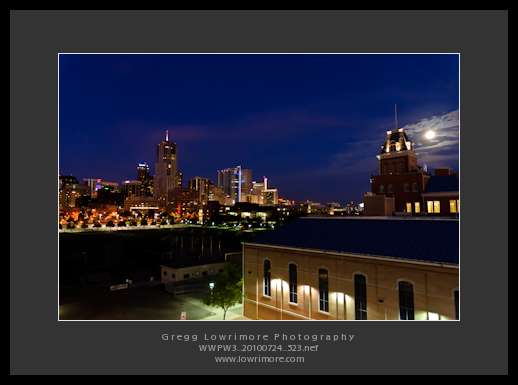